Home »Noticias CEI Cambio»Next October, CamBio aspires to be recognised as a Campus of International Excellence

The project reaches its final stage, with the guarantee of being LifeWatch’s – the European observatory of bio-diversity – parent institution.

The CamBio project, which encompasses the seven youngest universities in Andalusia and the Consejo Superior de Investigaciones Científicas (CSIC) under the coordination of the Seville-based Universidad Pablo de Olavide, is bidding to qualify as a Campus of International Excellence (CEI) in the call for projects from the Ministry of Education to be resolved on October 21.

This project, focused on Environment, Bio-Diversity and Climate Change, already passed the first screening process in 2010, so it will now be directly assessed by the international commission in the final selection process.

Additionally, last June the Ministry of Education already handed the project a 1.5 million euro grant for the development of several actions related to the preparation of the project, the second largest of all CEI candidates. These actions involve all academic coalition members, which are present in the whole of Andalusia.

The final evaluation is scheduled for October 21, after the presentations which will be taking place this year at Museo Reina Sofía on the previous day. CamBio’s bid has been reviewed in depth, and its innovation ecosystem and the strategic lines of the coalition considerably strengthened.

This is particularly true regarding LifeWatch, a large European research infrastructure focused on bio-diversity supported by IT (Information Technologies) with a 220 million euro budget. This infrastructure, which will be housed at Universidad Pablo de Olavide, will facilitate the creation of the largest environmental database worldwide, standing as a bio-diversity observatory at the continental scale.

Cambio aspires to become an international reference in teaching, research and innovation from Andalusia, a region which enjoys unique conditions for the study of ecosystems and which occupies a foremost position in bio-diversity, climate change and renewable energy related research.

In the opinion of the CEI’s director, Pilar Paneque, CamBio stands out among all the projects because it is already a reality. The incorporation of LifeWatch and the almost two hundred other coalition member organisations – along with the international projection granted by the agreements and actions to take place in Latin America and Africa – make CamBio a solid project with that something extra. 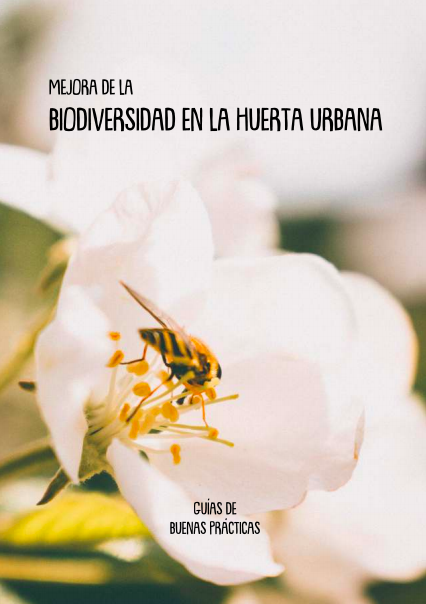 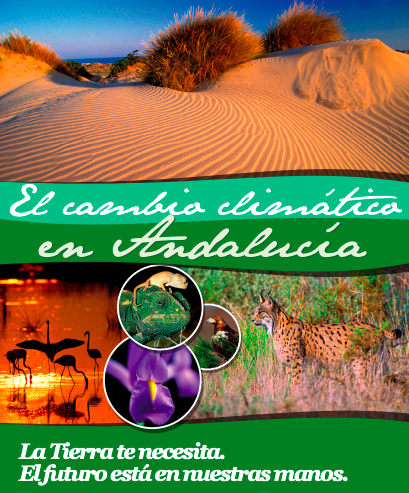 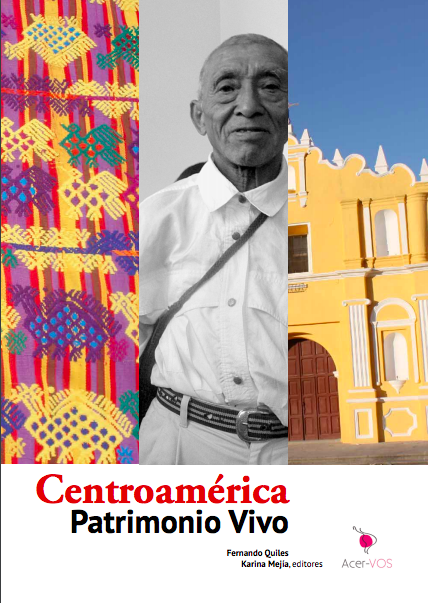