The first meeting of the group took place in September 2015 in the University Pablo de Olavide of Seville.

The second meeting was organised by the Universidad de Girona in September 2017.

The research network has been financed by the Ministry of Economy and Competitiveness (HAR2017-90703-REDT). Recognized as a Network of Excellence. 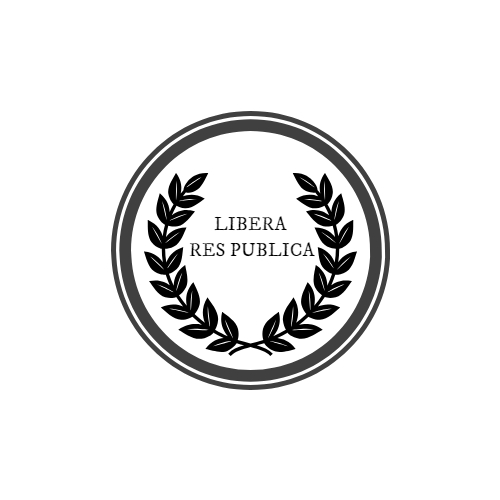 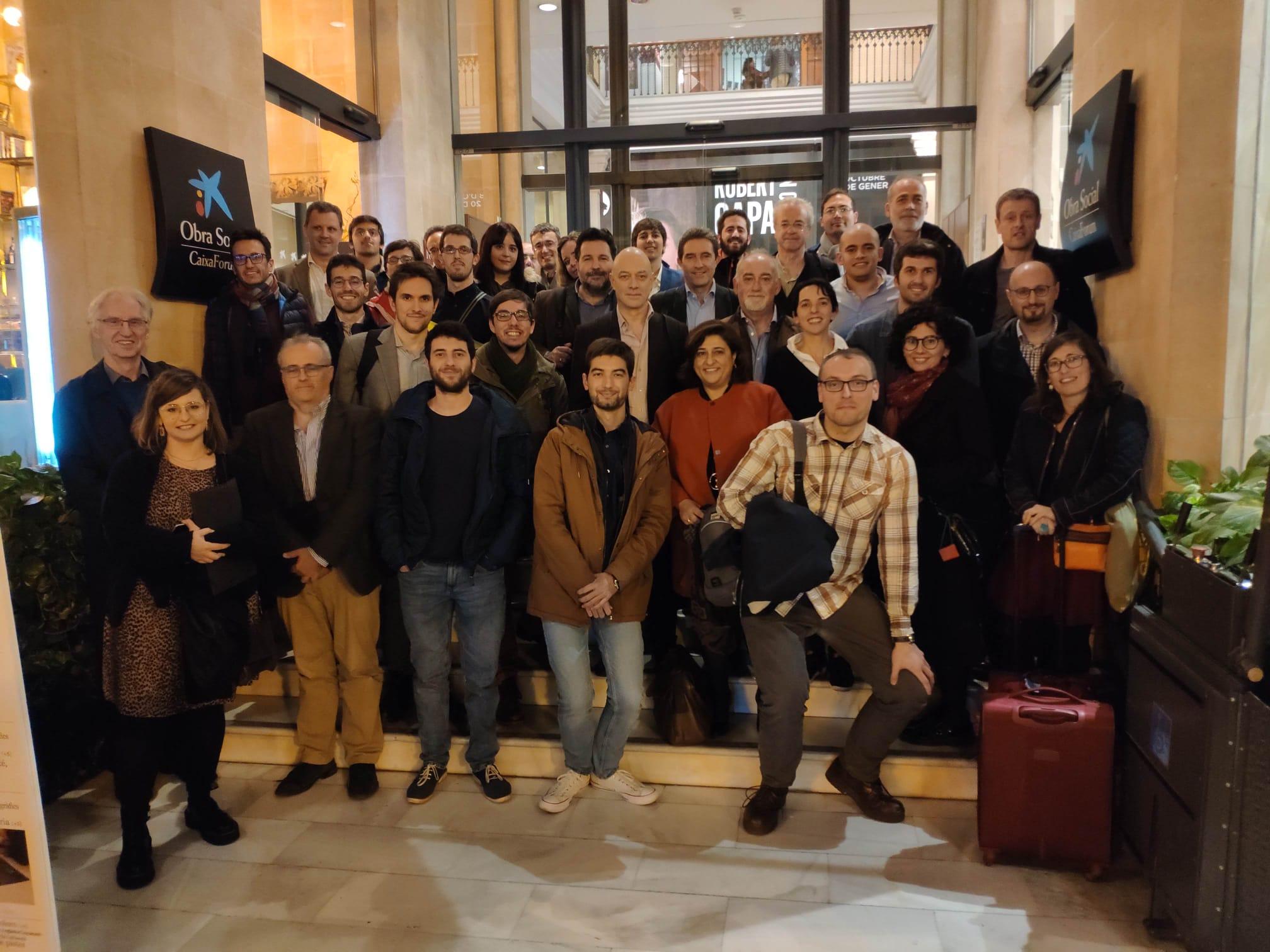