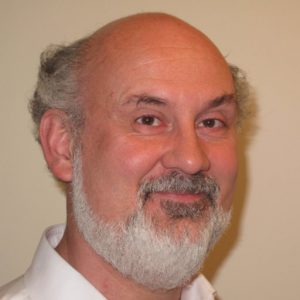 Harald E. Braun studied at the universities of Heidelberg and Oxford. Since 2004 he is a Professor at the University of Liverpool, where, apart from this project, works in the group “Rethinking the Iberian Atlantic”. His research topics focus on Early Modern political culture, with a major interest in the integration of political and intellectual history, theological-political discourse, and the Hispanic Monarchy. One of his major contributions has focused on the political thought of Juan de Mariana. His most recent book develops a theoretical approach for the study of the Iberian AtlanticTheorising the Ibero-American Atlantic, Brill, 2013)