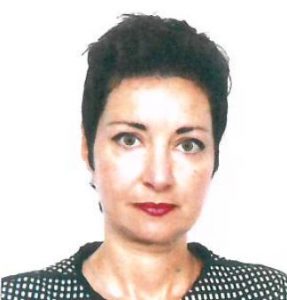 Ilaria Berti earned her Ph.D. in History at the Università de Genova (Italy), where she defended her Ph.D. (2014) focused on the role of food in the construction of identities in the Caribbean colonies in the nineteenth century. Between 2015 and 2017, Berti was awarded a Marie Curie Individual Fellowship and worked in the Area of Early Modern History of the Universidad Pablo de Olavide as the Principal Investigator of the project Imperial Recipes. She is the author of several works on the history of food, slavery, and the British and Spanish empires and has participated in several conferences, both national and international. Currently, Berti is about to finish her monograph and is now working on a co-publication.