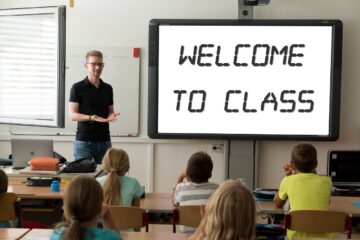 Francisco Lorenzo, Professor at the Department of Philology and Translation from the University Pablo de Olavide (Seville, Spain), together with Adrián Granados, also a lecturer at the UPO, and Nuria Rico, from the Department of Statistics and Operations Research at the Universidad de Granada, have recently published a study in which they describe the effects of social inequality on the command of academic language both in Spanish and foreign languages. The results, published in the journal Applied Linguistics (Oxford University Press), show the relationship between social structure and the development of advanced language functions (a key issue in the prevention of school failure) and point out that bilingual CLIL (Content and Language Integrated Learning) schools neutralise the effects that socio-economic levels produce on educational performance. This work delves into one of the main objectives of Western education systems: social inclusion.

As the researchers explain, the study finds significant correlations between the social structure (the predominant socio-economic level in a school) and the levels of linguistic competence of the students: «These correlations remain constant in three disciplines: Spanish language, foreign language (English) and Geography and History, a school subject of a genuinely discursive nature. The results reflect a constant pattern in student performance, with students from higher socio-economic levels achieving higher levels of competence in the school subjects».

The data therefore show a clear staircase effect that points to difficulties for the education system to alter the social structure and increase the equity levels of schools. The results come from a key stage in the education system: compulsory secondary education, a period in which the complex language structures (cognitive academic language proficiency) are developed, which are vital for the assimilation of the contents in all school subjects.

Based on this data, the authors conclude that language does not remain outside of what is known in the social sciences as the Mathew effect, according to which the unequal distribution of resources tends to increase. This principle would therefore be applicable to the distribution of linguistic capital in society, the cause and origin of inequality.

The article also shows that the extensive network of bilingual CLIL schools in Andalusia produce higher levels of equity, so that the students’ results are more homogeneous and significantly higher than those in non-bilingual schools, both in the foreign language (English), in the mother tongue (Spanish) and in Geography and History. In bilingual CLIL schools, the competence differences between the socio-economic levels are neutralised. As an explanation, the study proposes the integrated planning and the nuclear presence of linguistic analysis in all the subjects taught in these schools.

The study analyses a sample of over 3,800 students representing the four levels of socio-economic status (SES) —from SES 1, the lowest, to SES 4, the highest—, selected by stratified random sampling. By means of correlational statistics, the performance levels in bilingual and non-bilingual schools are determined according to their proficiency in Spanish L1, English L2 and Geography and History.

The study was carried out in collaboration with the Andalusian Department of Education, which made the results of the official diagnostic tests available to researchers, and with the support of the UPO’s Research Transfer Office.  Although the study uses data from the Andalusian education system, it suggests parallels with other essentially monolingual systems in Europe. It is an example of the authors’ continuous collaboration with the Council of Europe’s Language Policy Division for the management of educational models in multilingual populations, whether they are refugee groups, migrants or systems with multiple language vehicles.

The study is part of the research activity of the BIMAP project: Cognitive Academic Language Map in Bilingual Learning (Spanish-English): Charts & Tools (R&D MINECO) FFI2016-74885-P, dedicated to the description of language acquisition in education systems. 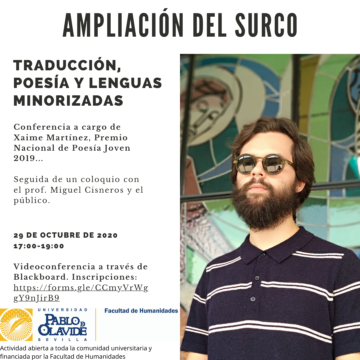 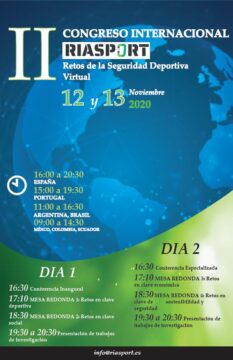