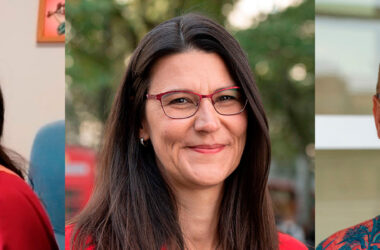 Creation of ECREABIEN: an initiative of research and transfer on entrepreneurship and psychosocial well-being with a gendered approach 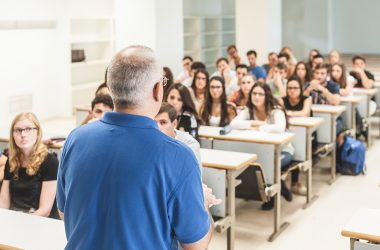 The Universidad Pablo de Olavide will offer a total of 2561 places to newly arrived students with its 48 undergraduate degrees for the next 2021-22 academic year, 40 of which will be imparted at the campus of the UPO (2127 places) and 8 at its affiliated centre in Seville, ‘San Isidoro’ (434 places). 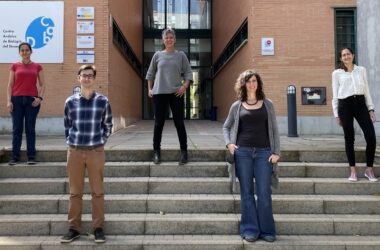 Understanding the complex interaction between different cell signaling pathways and mitochondrial function means advancing to counteract ageing. This is the basis of a study carried out by a research group from Universidad Pablo de Olavide, led by researcher Marta Artal Sanz from the Department of Molecular Biology and Biochemistry Engineering. The study has been published in the scientific journal Aging Cell and it has been funded by the program H2020 ERC-Starting Grant ‘Mitochondrial signaling crosstalk in the regulation of ageing (MitoSigAge)’. 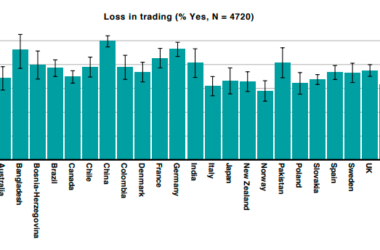 Universidad Pablo de Olavide co-leads an international research, funded by the King’s College London, which analyzes the impact of the pandemic on entrepreneurs from 23 countries. 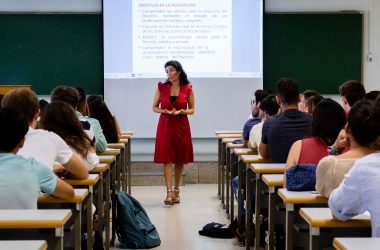 The UPO heads the academic performance among the public universities from Andalusia with 81.9%

The foundation Fundación CYD (Knowledge and Development, after its Spanish acronym) has recently published the statistical report ‘Las universidades españolas. Una perspectiva autonómica. 2020. Andalucía’ (‘Spanish universities. A regional perspective. 2020. Andalusia’, written in Spanish) in which it offers the main data of its annual report about the Spanish university system divided by regions. The report, which has been written using the data from the SIIU (Integrated System of University Information, after its Spanish acronym), places the Pablo de Olavide University as the only one among the public universities from Andalusia with an academic performance rate over 80% (81.9%) and the one with the lowest dropout rate of first year students (15.2%). The UPO also heads the percentage of traditional age graduates (below 25 years old for the undergraduate studies and below 30 for the master’s and doctorate degrees) with 84.6%, and it is the university with the highest percentage of full time students (84.4%). This data shows that the UPO heads the academic performance among the Andalusian public universities.

Through its Research Support Service, the Library of the Universidad Pablo de Olavide has published the UPO’s Scientific Production Bibliometric Report for the five-year period of 2015-2019. The report, which was compiled with the bibliographic data from Web of Science and Scopus, shows that the volume of the university’s scientific production increased by around 20% in these five years and it places the standardized impact of the publications 36% above the world average (1.36), surpassing the average for Andalusian universities (1.26). 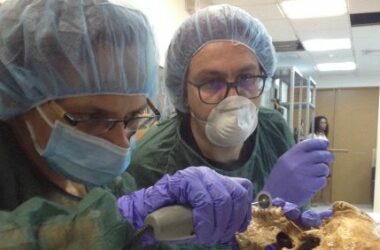 Based on the analysis of DNA from present-day and ancient individuals on the Isthmus of Panama, an interdisciplinary research team, led from the Universities of Pavia and Pablo de Olavide (Seville), explains complex pre-Hispanic burials excavated in Panama City and highlights the genomic distinctiveness of the Isthmo-Colombian area. The research has also revealed a previously undescribed ancestry among ancient Indigenous peoples of the Americas, unique to the region and detectable in the ancient pre-Hispanic individuals as well among the self-identified descendants of current Indigenous, African and Hispano-Indigenous groups. 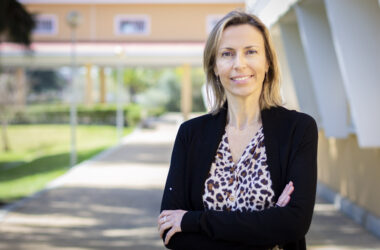 A group of researchers from the Universidad Pablo de Olavide, led by Soledad Fernández Pachón, implements biotechnology to identify plant-based food compounds which benefit the prevention of chronic diseases. 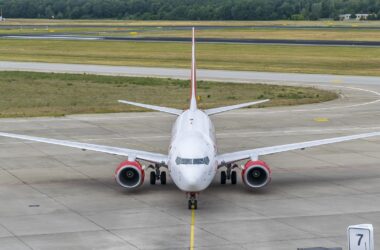 The research group Data Science & Big Data Lab from the Universidad Pablo de Olavide is designing a software for the automated detection of defects on airport runways. This tool will be used as part of a comprehensive solution called ‘Airport Pavement Inspection by Aerial Robotic System’, property of Soologic Technological Solutions S.L, a company with a vast experience in this sector. 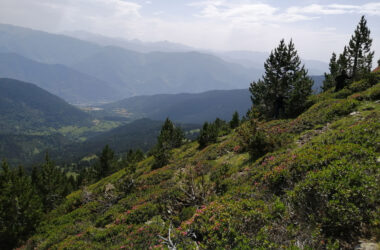 This novel study lead by the Pyrenean Institute of Ecology (IPE-CSIC) and University Pablo de Olavide (UPO) in Spain, in collaboration with 22 institutions around the world has evidenced that trees growing at the upper or poleward forest limits, named treelines, showed growth enhancements coupled with temperature rise since 1980. The growing season length in these ecosystems is limited by[Leer más…]