The scientific research team from the Universidad Pablo de Olavide led by doctor José Antonio Sánchez Alcázar has published a new study in the international magazines Molecular Neorubiology and Neural Regeneration Research. The study suggests therapeutic solutions for pantothenate kinase-associated neurodegeneration (PKAN), which is one of the 12 subtypes of the so-called rare disease NACH that affects children in their first decade of life. 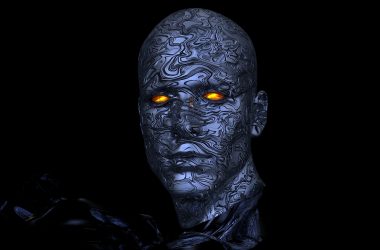 Which will be the main cause for terrorism by 2040?

Jonathan Pass: “It’s too soon to talk about the end of American hegemony”

Lecturer at the School of Public International Law and International Relations at the Universidad Pablo de Olavide, Jonathan Pass presents his theory on world hegemony with a Neo neo-gramscian focus, with which he analyses the complex interaction of the internal and external social forces responsible for the evolution of US hegemony, paying special attention to the new role of China within the international sphere. The research conclusions have been issued by the publisher Routledge (New York) in his book “American Hegemony in the 21st Century: a Neo Neo-Gramscian Perspective”. 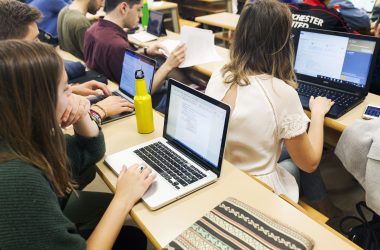 Universidad Pablo de Olavide is remarkable for its academic performance

The foundation Fundación Conocimiento y Desarrollo (CYD, for its Spanish acronym) has published the report Las universidades españolas. Una perspectiva autonómica. 2018, which itemises the main figures from the Informe CYD 2017, considering not only the geography but also the universities. Concerning rate of return, the UPO has the highest return rate among the Andalusian public universities, both in bachelor’s degrees (83%) and in official master’s degrees (95.7%). It is overtaken only in the first case by Loyola Andalucía, with an 83.7%. These figures place the UPO among the best Spanish universities about rate of return, tenth in degrees and ninth in postgraduate courses, since the national average is 80% and 89.7% respectively.

University Pablo de Olavide lecturers José Ignacio García Pérez and Antonio Villar have carried out a study about new indicators in order to measure the situation of the labour market in Spain. For these researchers the changes experimented by the labour market, that have been produced by diverse reasons such as the economic crisis, globalization or the transformation of the[Leer más…] 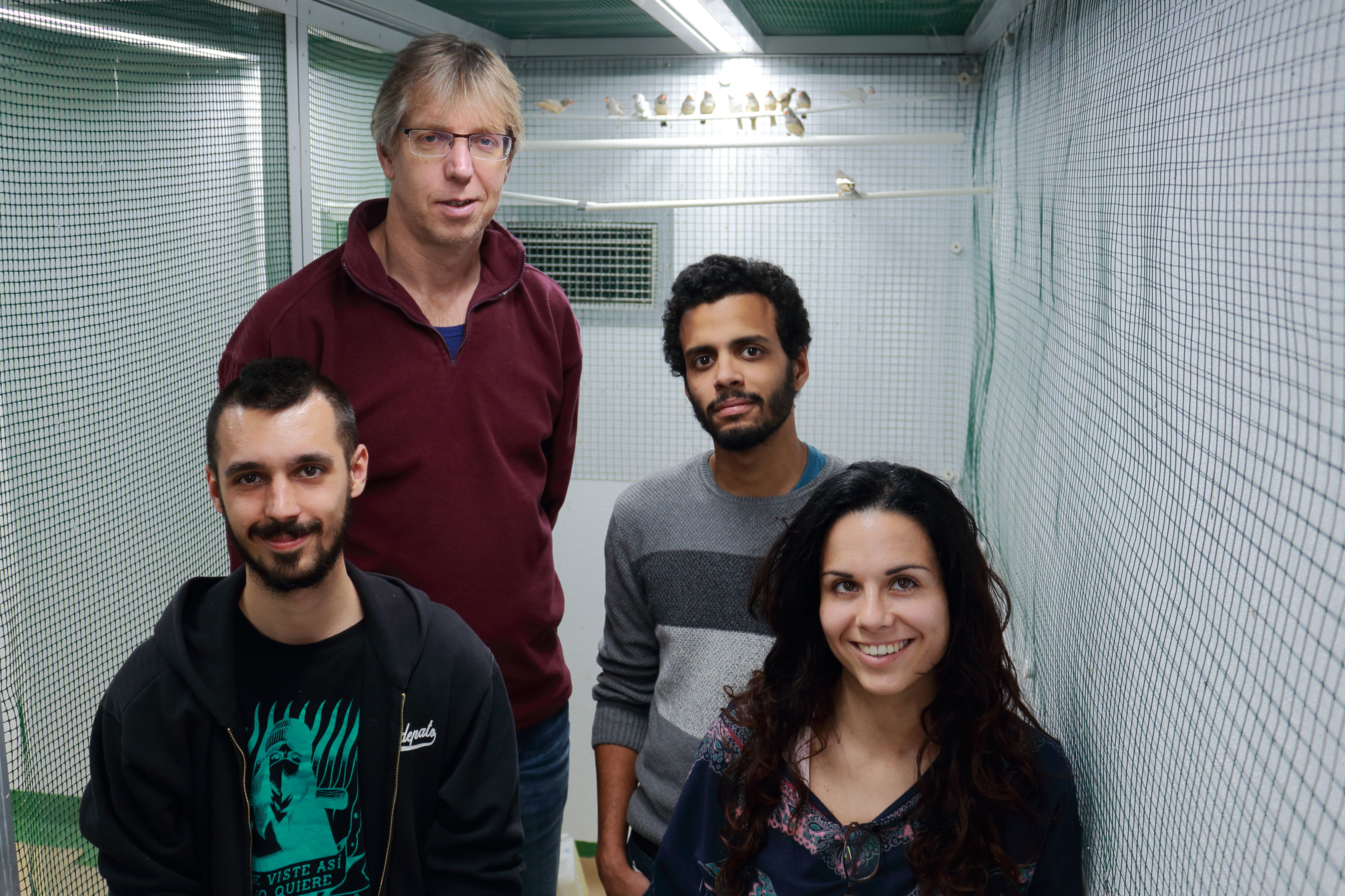 How can living beings improve their success?

Researchers Pim Edelaar at Pablo de Olavide University (Seville, Spain) and Daniel Bolnick at the University of Connecticut (USA) have developed a classification of the different ways that living beings can improve their success in relation to their environment. This theoretical framework is a conceptual tool that helps to understand and contemplate the total range of options that an organism has to relate to its environment, recognizing all the processes that may be relevant in the real world (such as in the fields of Biology, Medicine, Sociology and Economics). «Many times some processes are overlooked, but all are necessary to better understand what is happening or think of what could be done,» explains Pim Edelaar. The results have been published in Trends in Ecology and Evolution, the most important journal in the areas of Ecology and Evolution.

The rector of the Pablo de Olavide University, Vicente Guzmán Fluja, and the president of the ENACH Association (Association of Neurodegenerative Diseases with Brain Iron Accumulation), Antonio López Galán, signed a collaboration agreement this morning to contribute to the development of new alternative treatments to beta-propeller protein-associated neurodegeneration (BPAN), one of the 11 subtypes of a rare disease called NBIA that mostly affects children during their first decade of life.

The collaboration between the «Cell Division Control » research group led by Professor Juan Jiménez and the «Architecture and nuclear dynamics» group led by Professor Rafael R. Daga, both researchers at the CABD – a mixed research centre participated by the Pablo de Olavide University, CSIC and the Regional Government of Andalusia – has led to the discovery of an adaptive mechanism that explains why cells break down their nuclear envelop each division cycle.

«Global History and New Polycentric Approaches: Europe, Asia And the Americas in a World Network System» (Palgrave, 2018) first book published by GECEM project «Global Encounters between China and Europe: Trade Networks, Consumption and Cultural Exchanges in Macau and Marseille (1680-1840)» led by professor Manuel Pérez García, first researcher (and so far only) based in China who obtained an ERC (European Research Council)-Starting Grant. He is Distinguished Professor at Universidad Pablo de Olavide and tenured associate professor at Shanghai Jiao Tong University (Shanghai, China). The UPO is the European Host Institution of GECEM.

Researchers at the Pablo de Olavide University, with the coordination of Professor Francisco Martínez Álvarez, participate in a project by ec2ce which aims to develop a predictive model to control a pest of olives (Bactrocera oleae or fruit fly). This study allows anticipating decisions which favors a controlled application of phytosanitary products and it improves the sustainability of the olive wood.